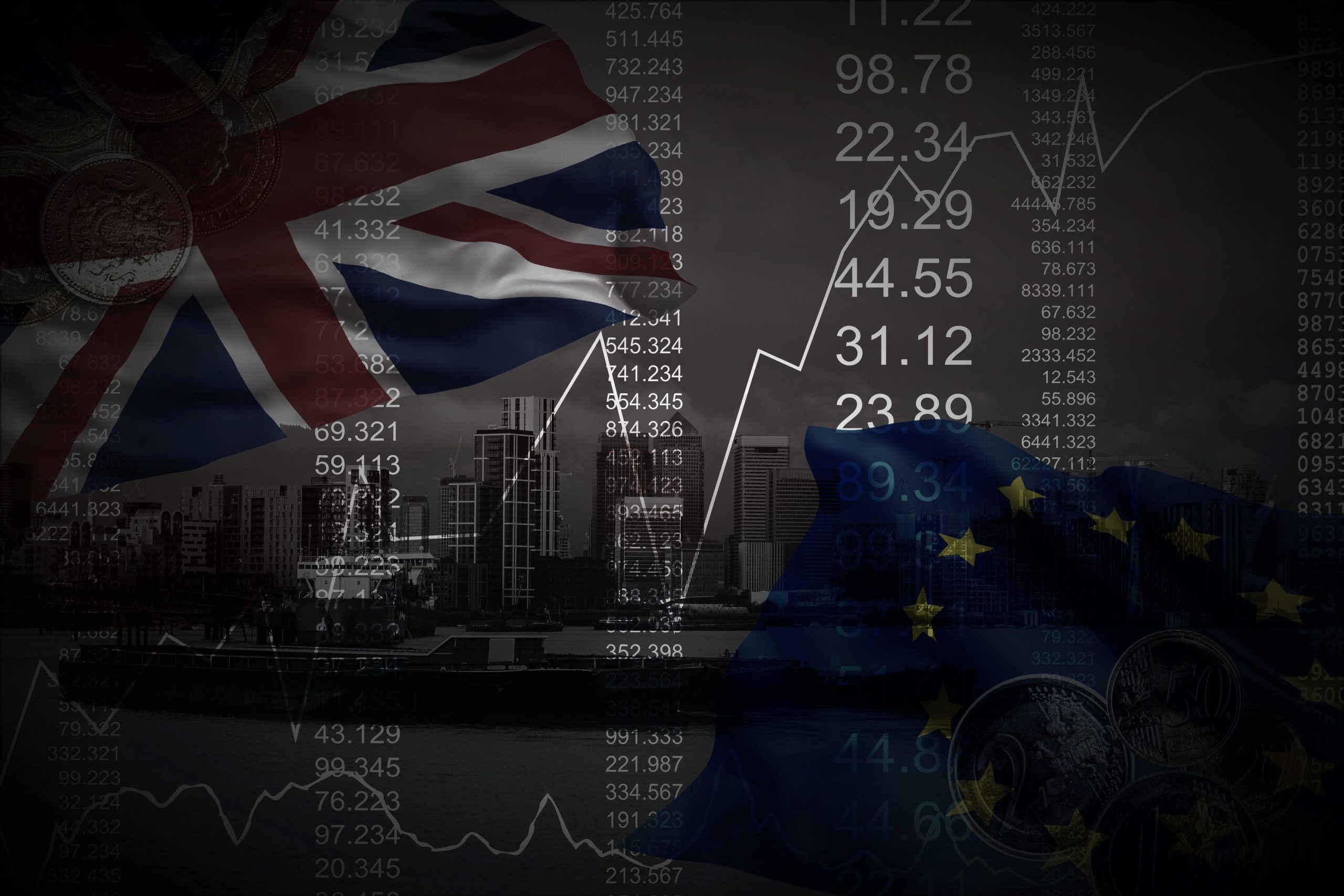 By Andell PropertyDecember 18, 2019News
No Comments

On Friday 13th December the world awoke to the news that Boris Johnson and the Conservative party had won a whopping 80 seat majority in the House of Commons marking the parties largest win since 1987. Voters backed the PM’s pledge to “get Brexit done” and to take the country out of the EU by the end of January 2020.

Immediately after the result was announced, the Pound surged above $1.35 – Its highest level reached for nearly two years. Against the Euro, the Pound rose to a high not seen for almost three and a half years and the FTSE 100 share index hit 1.1% whilst the FTSE 250 hit record highs.

2019 has undoubtedly been a challenging year for the property industry as a result of the seemingly never-ending uncertainty brought about by the Brexit deadlock. The knock-on effect being a noticeable decline in property transactions and both overseas and domestic investment across the UK.

According to Rightmove, over the past year the number of new properties coming to the market fell by 8% when compared to 2018 whilst the number of agreed sales decreased by 3%. New Rightmove data shows that the average property price across the UK was just over £300,000 over the last month up until mid-December 2019 – 0.9% less than this time last year.

Since the 2016 referendum, we have seen more stringent lending criteria from commercial property lenders and development financiers. This, together with the prospect of another hung parliament and even a second referendum, had prompted numerous buyers to put on hold approaching transactions until the result of the General Election had been announced.

Whilst commercial property transactions have remained fairly steady overall, property developers and house builders have faced difficulties selling their schemes on the open market as buying demand stagnated. As a result, many property developers were forced to reconsider their strategies with some deciding to rent out their schemes instead. The precarious state of the housing market has led to a number of our clients turning to income rather than building to sell.

With a Conservative majority now secured, the prospect of a hung parliament or second referendum is yesterday’s news and it’s odds-on that the UK will officially leave the EU by the end of January next year. Property professionals across the UK are finally able to see the light at the end of the Brexit tunnel for the first time in nearly three and a half years.

As with any market, the UK housing market is strongly linked to certainty within the economy and political sphere. The outcome of the General Election is therefore widely considered to be a welcome result for the UK property market bringing with it a stronger pound and economy, increased investment and a spike in property prices and overall market activity.

In 2020, property prices across the country are expected to rise by 2% on average and up to 4% in the North of England, according to Rightmove. Miles Shipside, Rightmove Director commented, “The greater certainty afforded by a majority government gives an opportunity for a more active spring moving season, with some release of several years of pent-up demand.”

With the release of the Conservative Party manifesto, the Government outlined its new plans for the UK housing market putting a strong emphasis on supporting home-ownership and helping first-time buyers get a foot on the property ladder. A 3% stamp duty surcharge for non-UK tax residents purchasing property in the UK has received mixed opinions from industry professionals. There are concerns that, teamed with the likely spike in property prices, foreign investors could be discouraged from buying property in the UK altogether. However, evidence strongly suggests that foreign investors are unlikely to be deterred having always viewed the UK as a property safe haven. That said, supporting first-time buyers should have a largely positive impact on the property market overall as property developers are encouraged to build more new homes in order to meet rising demand.

Whilst some uncertainty still remains around the longer-term trade talks and the final terms of the EU exit, the consensus across the property industry remains optimistic with the immediate issues surrounding Brexit now largely behind us.

At Andell Property, we have seen first-hand the effect of the Brexit uncertainty on the property market over the past few years. In spite of this, in 2019 alone our team concluded a variety of property and land transactions across the country with a total combined GDV in the region of £300millon.

We anticipate that in 2020, those transactions recently put on hold will pick up where they left off and both buyers and sellers will be more assertive resulting in a surge of property transactions across the UK. This flow of transactions is expected to continue to increase through the first half of 2020 with growth likely to plateau out towards the latter end of the year.

On the whole, 2020 is set to be a thriving year for the UK property market. At Andell Property, we are excited about the year ahead and look forward to starting the New Year in our new office premises located in Elstree Hill, North London.

To all of our clients and friends in the industry, thank you for your business and continued support in 2019. We wish you all a joyous holiday season and a prosperous and Happy New Year.